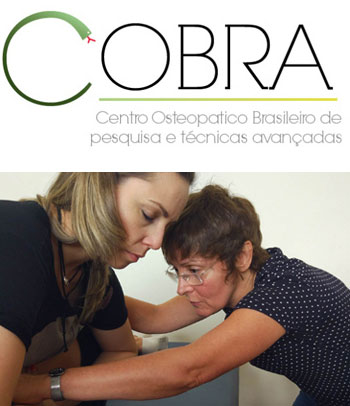 COBRA …I hope you are still part of this story…

Dear osteopath, I believe that, since its creation, in 2014, COBRA has contributed to publicise osteopathy across Brazil and enabled the interaction among Brazilian osteopaths who wish to expand their knowledge and professional relations.

The journey has not been easy, but it has been done with integrity and commitment to create a neutral, independent osteopathic platform, even when many did not believe that that would be possible in Brazil.

I am proud for having kicked off this process thanks to the help and participation of many dear friends and osteopaths who shared this wish, and also for having been loyal to my vision of how to support osteopathy in Brazil. Thank you to every one of you who have contributed, relied on and believed in this project!

Many changes have taken place since we started our activities at COBRA, in São Paulo in 2015, during the first course on “Osteopathic Integration”, given by me. I suppose that was a great start!

We promoted the course on Paediatrics, given by Iona Bramati in Rio de Janeiro in 2016. Paediatrics was becoming more popular in Brazil at that time and the course was welcomed with great interest.

We also held the first course with JP Barral (in São Paulo), for an audience comprising exclusively osteopaths! The project was risky due to the costs and to the proposal of only including osteopaths, but its outcome was the best possible, and many friendships were made during this meeting.

We had a very productive year in 2017, when I finally managed to bring Professor Laurie Hartman to teach in Rio de Janeiro for the first and only time! Those who attended enjoyed the course and learned with a great teacher of osteopathy, who has since retired from international trips. I also managed to promote the last (and excellent) course by Barral on COBRA, which took place in October 2017. 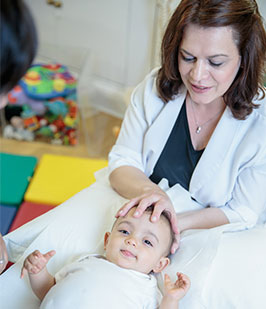 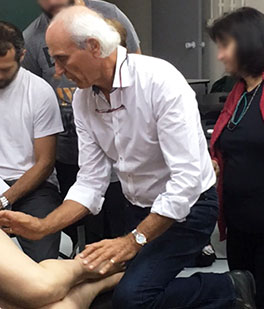 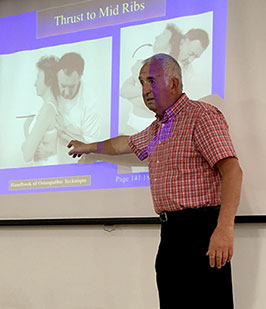 Two years have since passed and now, in 2019, in tune with the progression for a new moment, which brings interesting and appropriate changes, the COBRA project keeps evolving in new directions, bringing “Different Health” into being.

I am presently completing the first year of the yoga course inspired by Vanda Scaravelli’s teachings and leading a six month course in London, aimed at osteopaths who have been finding difficulties understanding, doing palpation and proceeding with osteopathic treatments. It has been very rewarding to see disillusioned osteopaths rediscovering passion and interest in our profession! More than ever, we need good professionals and I feel privileged to have the chance to take part in this process!

This new stage, still under way, has generated great internal and external changes, so it makes sense to implement changes which have more to do with a modern vision and to consider Dr Still’s words: “Let us not be governed today by what we did yesterday, nor tomorrow by what we do today, for day by day we must show progress.”
We shall carry on working with and for osteopathy, as well as for osteopaths! We shall carry on creating new integrated learning possibilities both in the UK, in Portugal and in Brazil, through Different Health, which can be assessed on www.osteopractice.co.uk.

COBRA’s page will remain active on Facebook, but information on courses and newsletters will be provided through “Different Health”. I hope you remain in tune as things pan out because we still have lots to offer! Please keep in touch and continue being a part of this story! 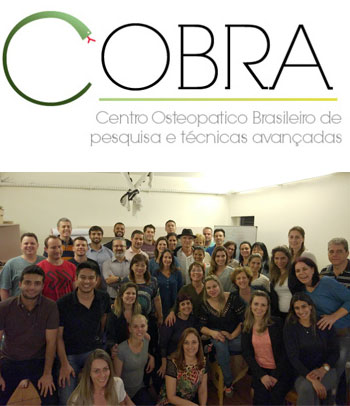 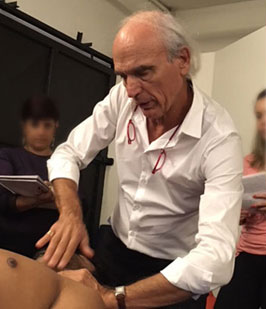 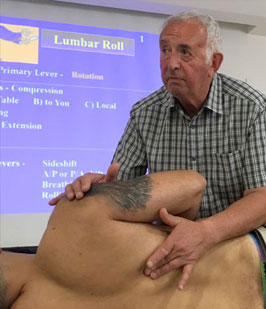