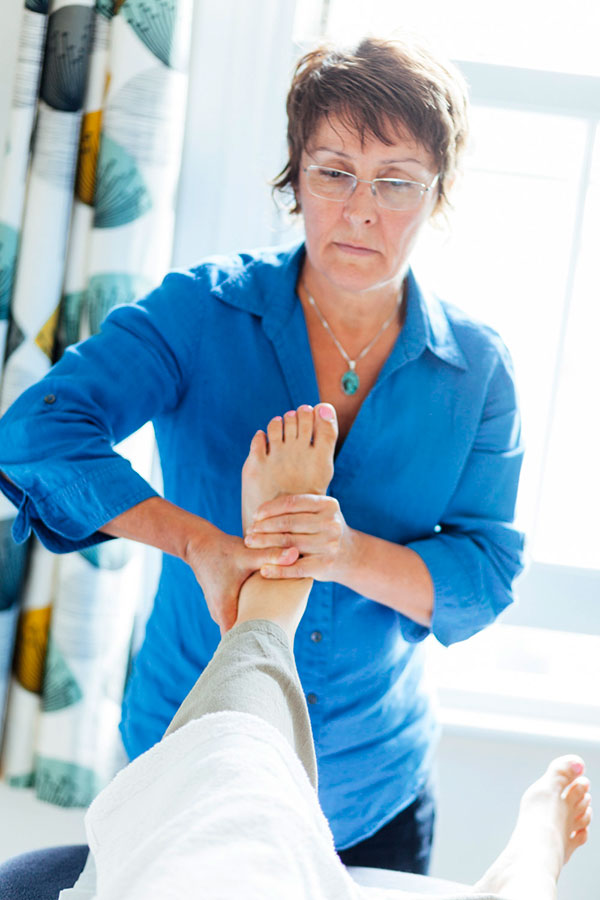 Valéria A Ferreira (DO MSc Ost PGCAP) was born in Brazil and has been a resident in London for the past 31 years. She is an enthusiastic and committed lecturer at the UCO (University College of Osteopathy, previously called BSO) and practicing osteopath in the City of London.

Valéria completed her Osteopathic training at the COET (2000) and the MSc in Osteopathy (2006) at the ESO, where she conducted a research project investigating the effectiveness of Osteopathic treatment on patients with Endometriosis.

Valéria is an associated fellow of the Higher Education Academy (HEA), who teaches at the UCO, leading the 4th year Visceral Osteopathic module. She was also a member of the final year technique team between 2009 – 2017.

Valéria delivers various CPD courses in Osteopathic integration in the UK, Europe and Brazil, exploring the application of the structural, fascial, visceral and cranial approaches and techniques. She runs a very successful practice in the City of London, where she has worked for the last 19 years and in Lewisham (SE London).

In 2014, Valéria became the founder and director of “COBRA” (Brazilian Osteopathic Centre for Research and Advanced Techniques), while promoting the 1st Osteopathic Research conference in São Paulo (ICAOR10) and actively working as a member of the Brazilian Osteopathic committee for the Rio Olympic Games during its initial phase. 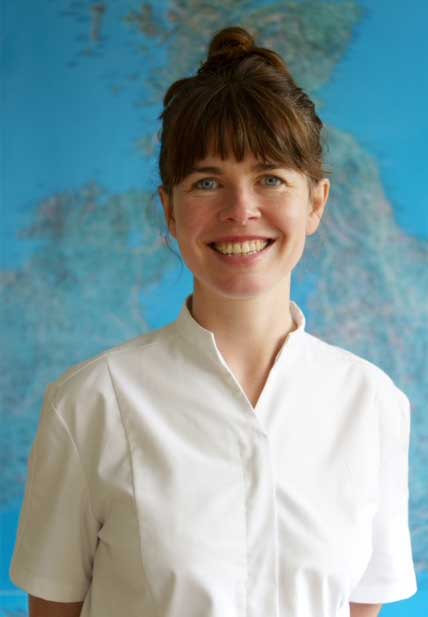 Julia Homersham gained her Masters in Osteopathy with distinction from the University College of Osteopathy in London. Originally from New Zealand, she has lived in the UK since 2004. Prior to becoming an osteopath, she worked in various hands-on roles within the visual arts.

She has experience in helping a wide variety of patients, especially older adults and the general working population. She has a keen interest in self-development and is continually investigating areas of relevance to her patients, with the aim of providing optimal patient care.

Julia believes osteopathy has a broad scope; it can help a wide variety of people in multiple aspects of their lives. She incorporates traditional osteopathic principles alongside contemporary evidence-based research into her clinical reasoning. 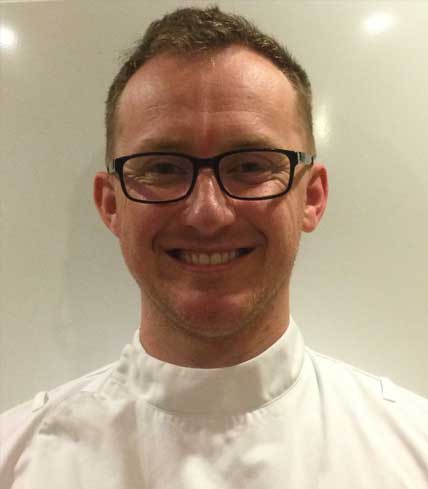 I was born in South Africa and moved to the UK 18 years ago. I currently live in Buckinghamshire with my wife, our young daughter and our Labrador called Nox. I originally studied 3D design as I always wanted to pursue a career where I worked with my hands. I have held a wide variety of jobs over the years but was drawn to osteopathy after receiving treatment myself and experiencing the relief it gave me.

We use cookies on our website to give you the most relevant experience by remembering your preferences and repeat visits. By clicking “Accept All”, you consent to the use of ALL the cookies. However, you may visit "Cookie Settings" to provide a controlled consent.
Cookie SettingsAccept All
Manage consent

This website uses cookies to improve your experience while you navigate through the website. Out of these, the cookies that are categorized as necessary are stored on your browser as they are essential for the working of basic functionalities of the website. We also use third-party cookies that help us analyze and understand how you use this website. These cookies will be stored in your browser only with your consent. You also have the option to opt-out of these cookies. But opting out of some of these cookies may affect your browsing experience.
Necessary Always Enabled
Necessary cookies are absolutely essential for the website to function properly. These cookies ensure basic functionalities and security features of the website, anonymously.
Functional
Functional cookies help to perform certain functionalities like sharing the content of the website on social media platforms, collect feedbacks, and other third-party features.
Performance
Performance cookies are used to understand and analyze the key performance indexes of the website which helps in delivering a better user experience for the visitors.
Analytics
Analytical cookies are used to understand how visitors interact with the website. These cookies help provide information on metrics the number of visitors, bounce rate, traffic source, etc.
Advertisement
Advertisement cookies are used to provide visitors with relevant ads and marketing campaigns. These cookies track visitors across websites and collect information to provide customized ads.
Others
Other uncategorized cookies are those that are being analyzed and have not been classified into a category as yet.
SAVE & ACCEPT