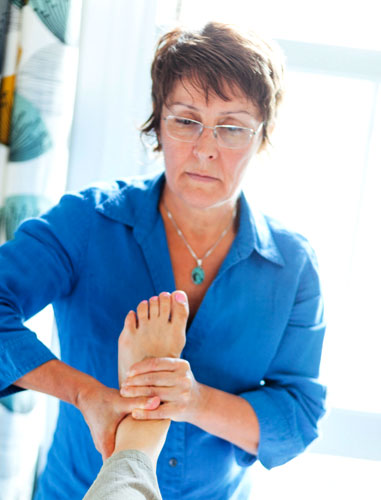 Valeria A Ferreira (DO MSc Ost PGCAP) was born in Brazil and has been a resident in London for the past 28 years. She is an enthusiastic and committed lecturer at the UCO and practicing osteopath in London.

Valeria completed her osteopathic training at the COET (2000) and the MSc in Osteopathy (2006) at the ESO, where she conducted a research project investigating the effectiveness of osteopathic treatment on patients with endometriosis.

Valeria is an associated fellow of the Higher Education Academy (HEA), who teaches at the UCO, leading the fourth year Visceral Osteopathic module. She was also a member of the final year technique team between 2009 – 2017.

Valeria delivers various CPD courses in osteopathic integration in the UK, Europe and Brazil, exploring the application of the structural, fascial, visceral and cranial approaches and techniques. She runs a very successful practice in the City of London, where she has worked for the last 19 years and in Lewisham (SE London).

In 2014, Valeria became the founder and director of “COBRA” (Brazilian Osteopathic Centre for Research and Advanced Techniques), while promoting the first Osteopathic Research conference in São Paulo (ICAOR10) and actively working as a member of the Brazilian osteopathic committee for the Rio Olympic Games during its initial phase. 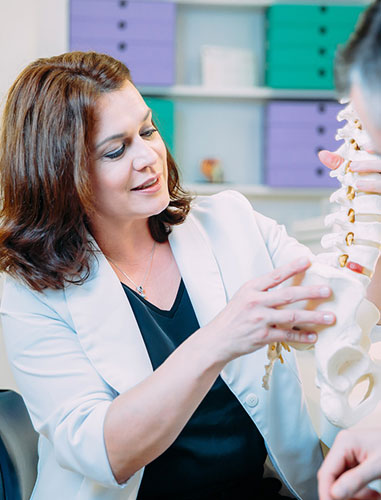 Dr Iona Bramati-Castellarin has been awarded with a PhD in recognition of her work on the ‘Effects of Visceral Osteopathic Techniques on the behavior and Gastrointestinal function of autistic children”. Her PhD was awarded by University of Westminster in collaboration with King’s College Hospital, endorsed by the National Autistic Society (NAS) supported by BCOM and sponsored via British Naturopathic and Osteopathic Association (BNOA) grant.

Dr Bramati-Castellarin was recognized at the ICAOR10 for her outstanding research on the treatment of gastrointestinal symptoms in autism using visceral osteopathy. She was honored with the Elsevier/International Conference on the Advancement of Osteopathic Research – New Researcher Prize. 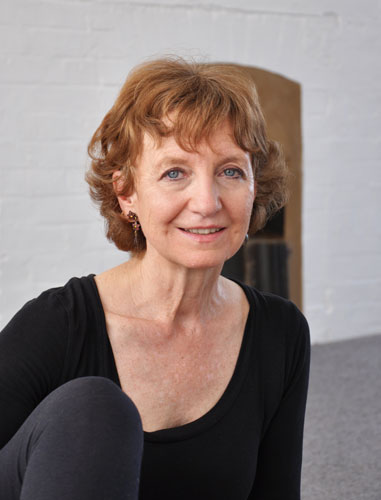 Anne-Marie originally trained as a dancer – at Arts Educational Trust. One of her first professional engagements was the BBC’s children’s television series – ‘Playaway.’
The 1970s took her to New York where she danced with leading choreographers; acted in off-Broadway plays and worked as a freelance teacher and choreographer, teaching Ballet, Jazz, and Graham and Horton-based Contemporary dance. She also discovered yoga here, and furthered her training alongside her dance career. A perhaps inevitable injury proved serendipitous, introducing her – in 1976 – to Robert Fitzgerald a Pilates elder. She went on to train and work with Fran Lehen, herself a key figure in the Pilates world.

Anne-Marie has now been teaching Yoga for over thirty years and is a founding director of the Yoga Teacher Training Course (LYTTC) which is accredited with British Wheel of Yoga in Clerkenwellbeing, London. This follows in the tradition of Mary Stewart (her teacher) and Vanda Scaravelli. She has also been a key proponent of the Pilates method in this country having co-founded the Pilates Foundation UK Ltd and the Pilates Foundation Teacher Training Accreditation: she is a former member of its Teacher Training Committee and was key in raising and maintaining high standards of teaching in the profession via the setting of guidelines for member studios and candidate examination.

Pilates and Yoga Movement was first established in Kilburn in 1994. The Clerkenwell studio opened in 2012. She devised her own Pilates Teacher Training Programme in 2000. The course has expanded in its depth and with the addition of five senior tutors all from her studio, integrates Body-Mind Centering, Feldenkrais and Anti-Gymnastique methods of well-being.

Ever mindful of keeping her teaching approach fresh and relevant, Anne-Marie has over the years, completed teacher training in Cranial Sacral therapy and certified in the Gyrotonic® form of movement. Most recently, she completed Bonnie Bainbridge Cohen’s four year ‘Body-Mind Centering’ practitioner programme (a somatic approach exploring movement re-education through the study of early developmental movement, basic neurological patterns and the systems of the body). These different strands are weaved into her teaching. 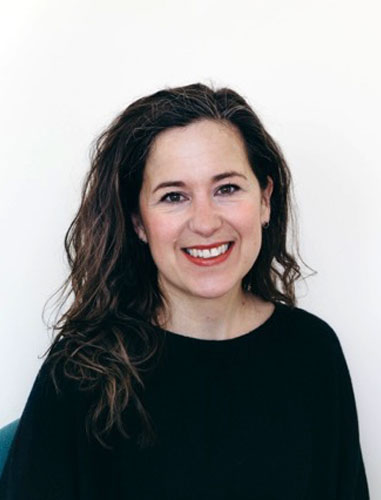 Soran is one of those lucky people who genuinely enjoy their work. She feels each of her roles support, develop and inform each other, and she is constantly intrigued about where her work might next take her. She is particularly proud most recently to have launched Mainspring Creative Health & Wellbeing, dedicated to promoting somatic awareness, physical literacy, creativity and connection through community and professional events and workshops.